Getting to Know You: Kate Rhodes

Earlier this year, I was fortunate enough to chair a panel of three fabulous crime writers at my local library. It was such an honour to interview Kate Rhodes along with Rachel Abbott and Mel McGrath and I’m absolutely delighted to have Kate on the blog today to talk about writing.

My thanks to Kate for taking the time to answer my questions. 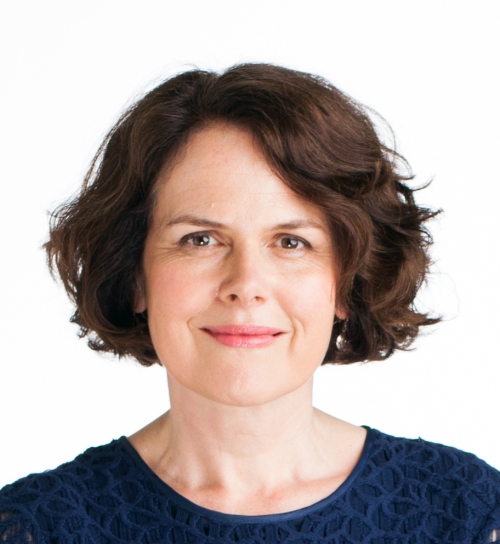 Tell us about your books, what inspired them?
My latest books, Hell Bay and Ruin Beach are inspired by childhood holidays. I was lucky enough to visit the Isles of Scilly often as a kid. It’s only as an adult that I realised they would make the perfect setting for crime novels. There are just five inhabited islands, and Hell Bay is set on Bryher, which has just eighty permanent inhabitants. In winter the islands are surrounded by the raging Atlantic, and travel to the mainland becomes difficult. They’re beautiful but supremely isolated, 45 kilometres from the mainland. 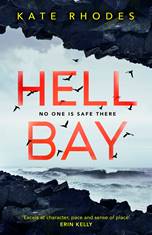 Where do you get your ideas from?
Interesting real life places and events are my usual starting point. My first novel, Crossbones Yard began after I stumbled across the only sex workers graveyard in London, which seemed like an ideal place to start a crime novel.

Do you have a favourite story / character / scene you’ve written?
I’m very fond of my current hero, DI Ben Kitto. He’s a fifth generation islander, but has served ten years with the Murder Squad in London. Since the death of his colleague he has been lumbered with looking after her very intelligent wolfdog called Shadow, who tends to complicate his life. I like characters with believable quirks, so Kitto has a few interests and obsessions that may people should be able to relate to.

Are you a plotter or a pantster?
A bit of both! I try to plot diligently, but my stories tend to develop a life of their own, veering off in unexpected directions!

Can you read when you’re working on a piece of writing?
It’s a struggle. I tend not to read crime novels while I’m writing one, or plots get tangled and ideas get lost. I read a lot of biographies and factual books, and listen to the World Service or podcasts like This American Life instead.

What’s the best writing advice you’ve ever been given and who it was from?
Very early in my career Julian Barnes told me not to give up, and to write every single day, even if I could only find an hour of clear time. Both suggestions have helped me ever since.

What can readers expect from your books?
Setting matters a great deal to me, so they can expect to be immersed in Scilly Isles scenery, which is so important in my recent books that the landscape becomes like another character. I also want to tell gripping stories that keep my readers guessing until the very last page.

Have you got any advice for aspiring writers?
Treat writing like learning a musical instrument. There are no short cuts; the more you do it, the better you get.

What do you like and dislike about writing?
I like the sense of absolute focus that comes when you’re immersed in spinning a story. I dislike deadlines! I’d love to be able to take ages over every book, but it’s important to write a book every year if you’re building a series, but that can be a real challenge if the rest of your life gets in the way.

Are you writing anything at the moment?
I’ve just finished the third book in my Hell Bay series. It’s called Burnt Island and it’s set on the tiny island of St Agnes, which is less than a mile long, with less than a hundred inhabitants. It’s been a pure pleasure, from start to finish, and I got fly down to the island on a tiny eight-seater plane, which was a brilliant experience.

What’s your favourite writing-related moment?
Winning the Ruth Rendell short story prize back in 2014, because I got to meet one of my favourite writers shortly before she died. In more recent times, it has been very exciting that my Hell Bay series has been optioned for TV.