Lots of people don’t realise that although you may see work by a certain author on the bookshelves in your favourite shop, many writers still hold down a day job in addition to penning their next novel. In this series, we’ll talk to writers about how their current – or previous – day jobs have inspired and informed their writing.

Following on from Linda MacDonald’s insight into how teaching A Level Psychology contributed to her debut novel, we have another teacher on the blog to talk about how teaching has inspired him to write a series of crime novels.

My thanks to the lovely – and very busy – Paul Gitsham for taking the time to write about his day job. To find out more about the DCI Warren Jones series,  go to Facebook, Twitter or Paul’s website.

“You know, if you bury her body under the new school hall, no one will ever find her, Sir.”

This was not a helpful plot idea from one of my students, rather the response of another pupil to his classmate’s question “are trees alive?”, asked precisely three weeks before the class were due to sit their biology GCSE.

Fortunately, the question appeared to be little more than a random synaptic misfiring – probably caused by stress – and the frantically blushing pupil went on to do very well.

If I tell someone at a literary festival that I am a school teacher (often in response to the question, ‘why don’t you write more quickly?’ or ‘can’t you take the afternoon off to arrive at a more reasonable hour?’), they naturally assume that I teach English. That I am a former biologist and now teach science seems to bemuse many people.

Yet I find that although teaching full time eats into my writing time, it also feeds into what I write. For example, DCI Warren Jones is happily married to Susan, a – you guessed it! – secondary school biology teacher. She even supplies the odd crucial insight – thus allowing me to vicariously fulfil my own fantasies… 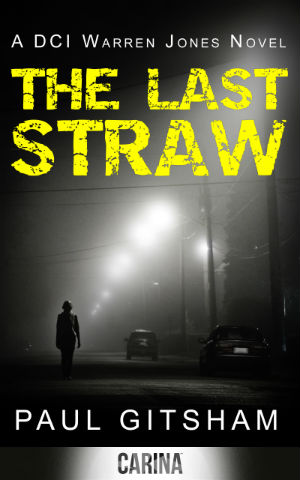 The first person we meet in my debut novel, The Last Straw, is Tom Spencer – who just happened to be sitting opposite me, marking coursework, as I dreamt up that book. By contrast, the laid-back, portly, pony-tailed Crime Scene Manager Andy Harrison, who appears in all of my books, is the polar opposite of his namesake, another former colleague. A number of workmates have given me explicit permission to either kill them off or name a serial killer after them. If nothing else, the people I work with or teach are a useful source of interesting names and personality quirks.

It was also through school that I met my forensic science contact. Lee ran workshops for our science and engineering club, but his day job is that of a crime scene investigator for Essex police. An endless source of dark and blackly humorous war stories, he’s given me countless ideas and advice. 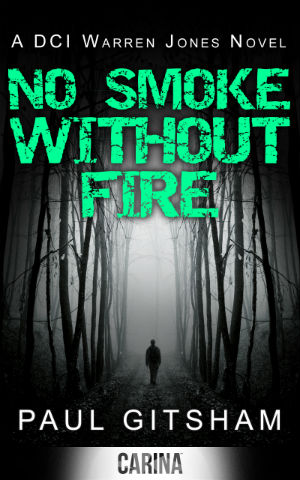 Like all writers, I am a trivia magpie and nowhere is a better source of random information than a science classroom. For example, did you know that deer stand still in the glare of headlights because they interpret the lights as eyes, but are confused by the lack of legs? Thanks to eleven year old Francis for that fact – look out for it in book 2, No Smoke Without Fire. I’ve also spent ten years teaching about diabetes and blood glucose regulation – a key plot device in Silent as the Grave. An A Level practical investigation into how blood is identified at a crime scene triggered a lovely little sub-plot in an upcoming novel. 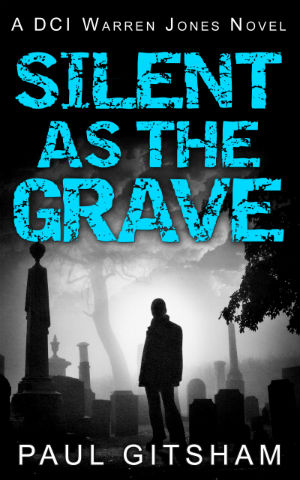 Writing this article has really made me consider the impact that teaching and being a teacher has had upon my writing. And so, for the foreseeable future at least, I have no plans to give up the day job entirely. 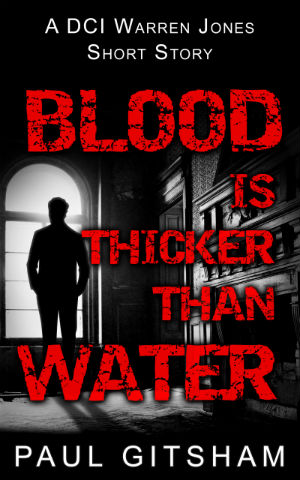